My name is Flynn Coffin and I am a member of the HCA League of Legends team.

For any and all unfamiliar with League of Legends, it is a multiplayer online game in which you compete 5 versus 5 with the end goal to destroy the opposing team’s nexus/base.

The main concept is that at the beginning you choose a champion that has unique abilities and fight on three different lanes. Those lanes are bottom, middle, and top lane; each lane is attributed to a distinct role.
These roles are top, mid, ADC(attack damage carry), support, and jungle.

The coaches of this team are Mr. CF and Mr. Gagnon, both of which I have a lot of respect for. They provide moral/game support and bring a positive attitude to the team as a whole.

Personally, my favorite part of this team would have to be the social interaction. During these hard times, social interaction has been hard, especially with remote learning, having a time once a week to interact with friends and teachers who I value highly has really helped. Currently, our team places 18th out of 152 teams and we hope to continue rising as the season goes on. 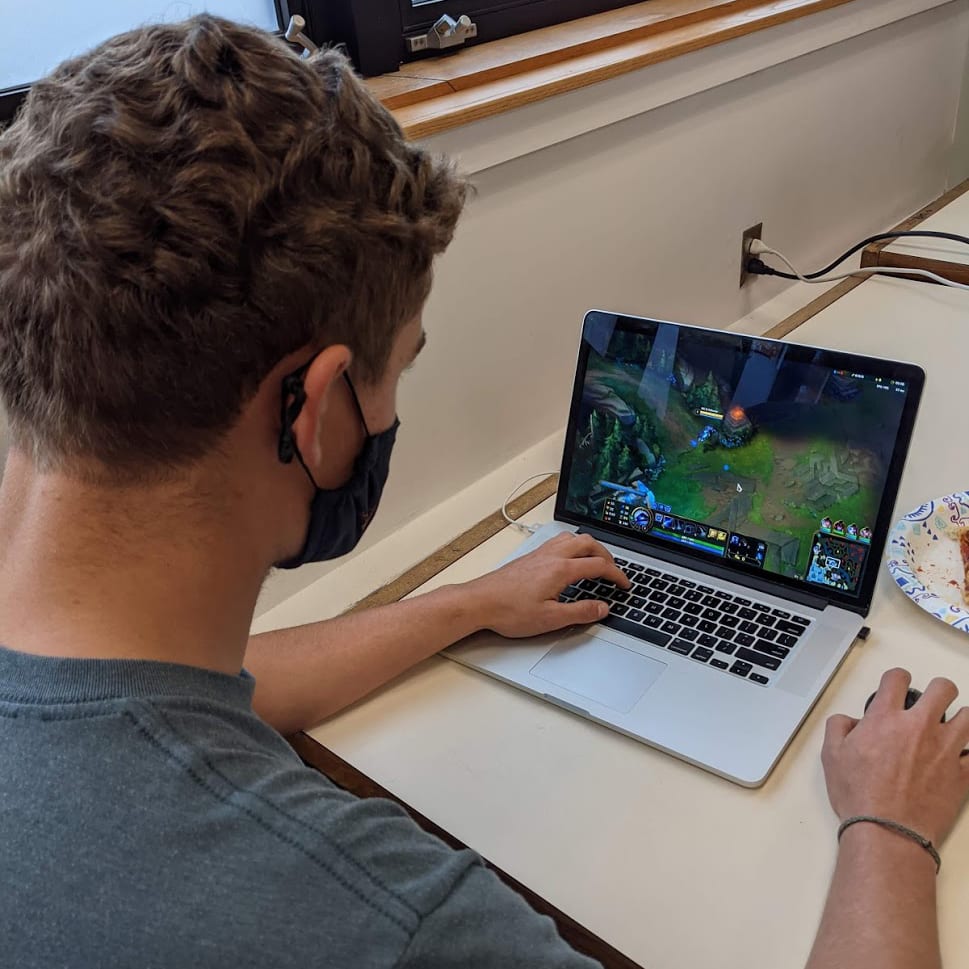 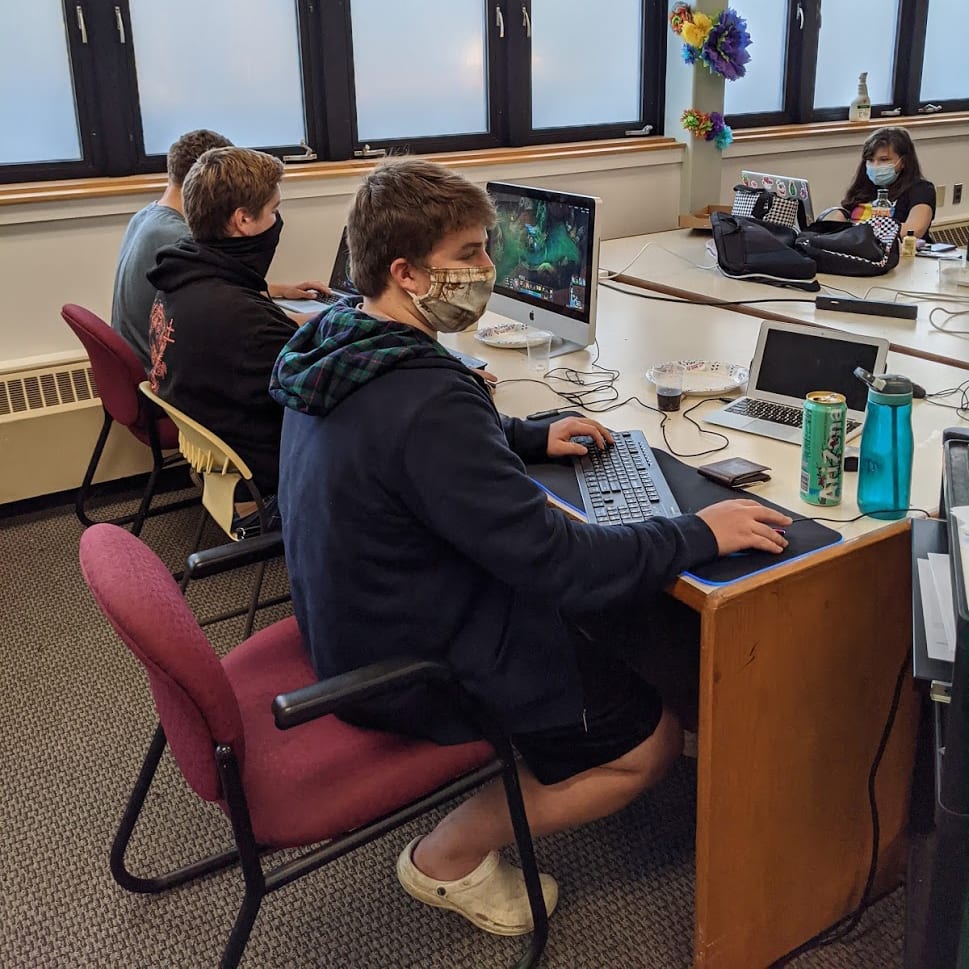