The pandemic may have benched some high school sports, but it’s always game on for the esports team at Harpswell Coastal Academy.

In mid-December, the high school advanced to the League of Legends Maine Principals’ Association semifinals, joined by the Maine School of Science and Mathematics, as well as Deering and Noble high schools.

While Deering emerged as state champion, Harpswell Coastal Academy took a victory lap for ranking among Maine’s best teams. Just like local school rivalries on a grassy ballfield, neighborly competition is fuel for the grind.

“It motivates you more when it’s a local competitor,” said Caleb Christiansen Fletcher, who coaches the team with Zach Gagnon. “We’re the scrappy kids who usually play schools that, like us, don’t have optimized gaming systems.”

The lack of these systems can impact performance, which makes it especially meaningful when Harpswell beats a team like Cape Elizabeth High School to make the playoffs. “The Cape team has that optimized advantage, plus they trounced us in the spring semifinals!” Fletcher said.

“Competing against them was a turning point,” said Nolan Kalil, a junior at Harpswell Coastal Academy. “It made us passionate about playing better — we had to prove ourselves.” 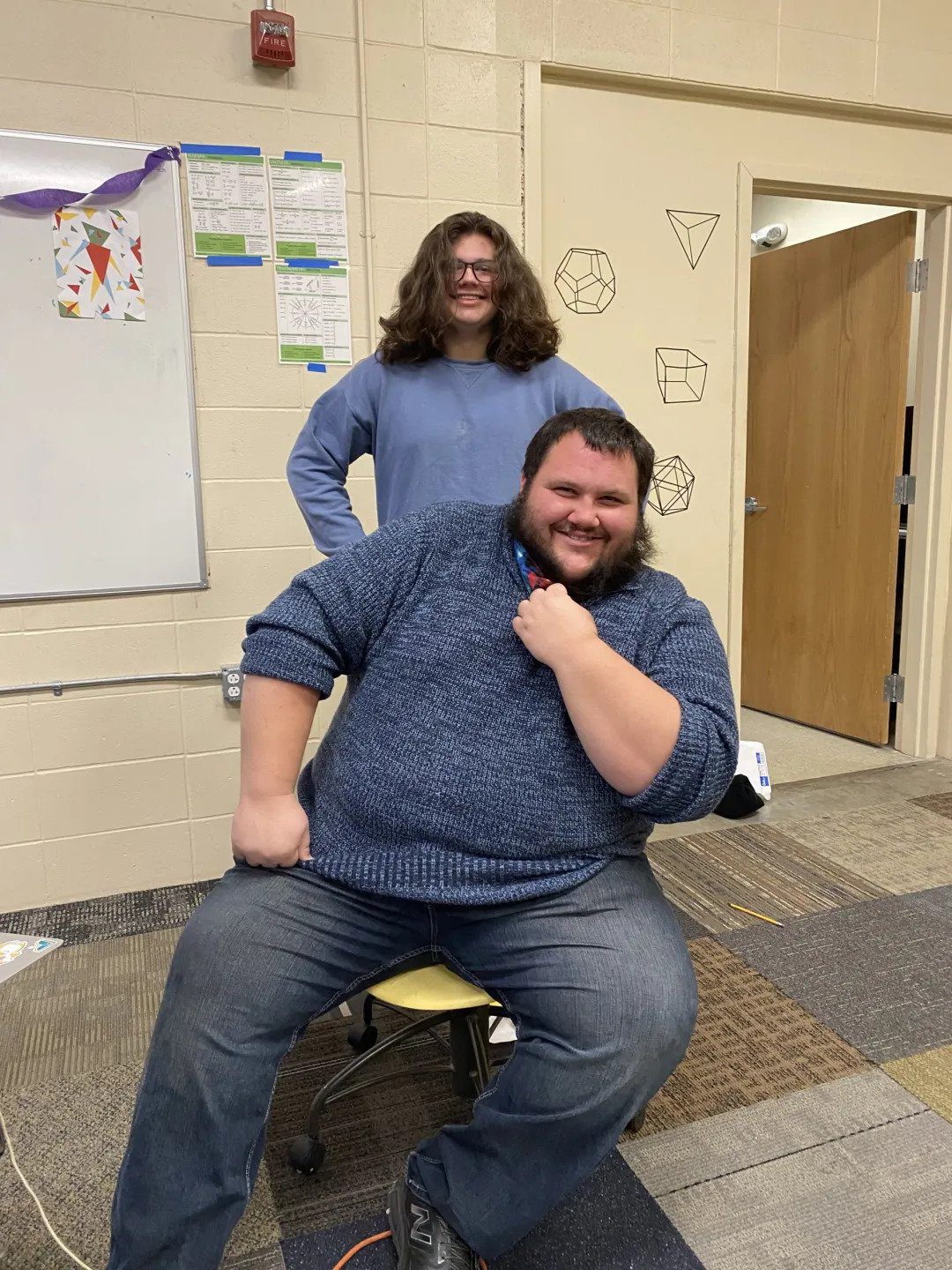 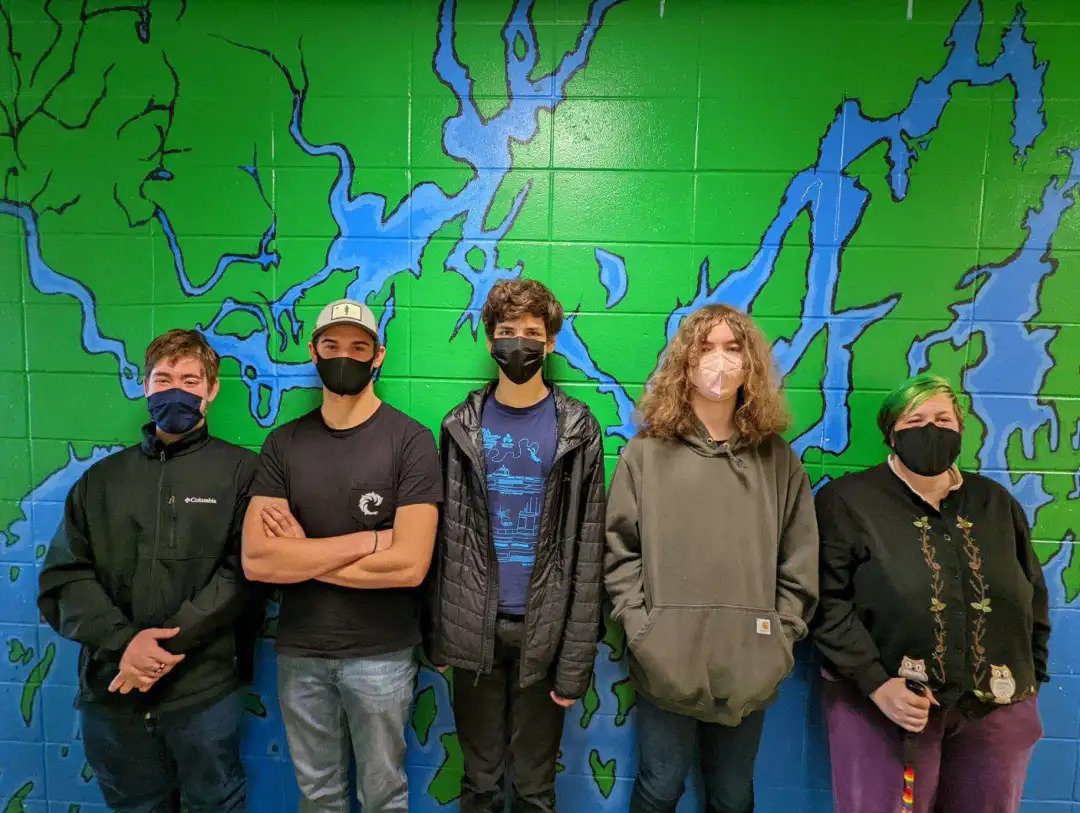 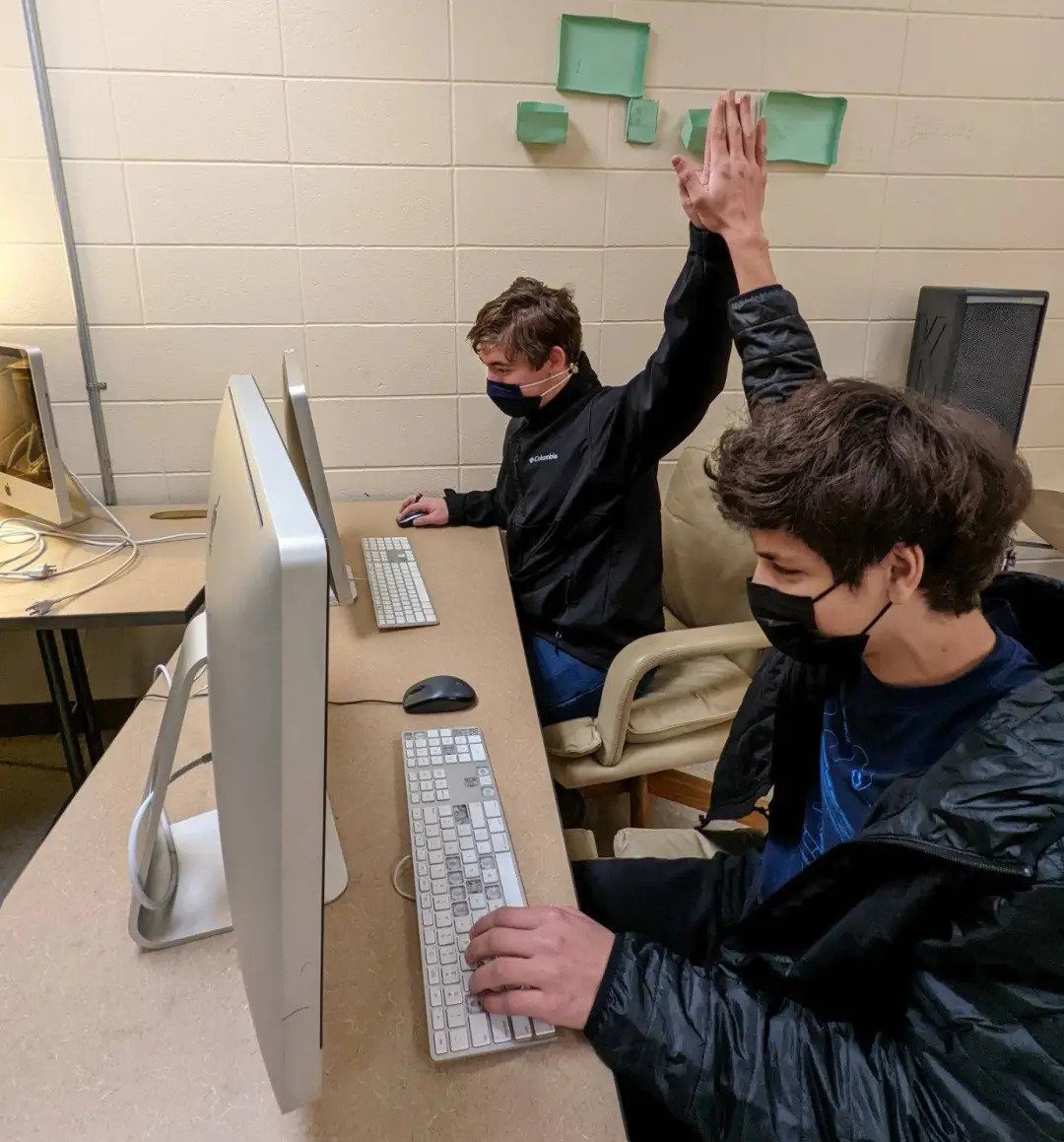 The industry has also proved itself. As esports explode, a virtual series of events has been added to the 2021 Summer Olympics. Closer to home, the Harpswell-based startup Omnic Data strives to apply “Moneyball” tactics to gaming by using artificial intelligence to analyze performance and offer solutions.

Harpswell Coastal Academy’s strategy? Essentially, play as much as possible — master the macro and micro plays.

League of Legends consists of an arena where two teams of five players battle in player-versus-player combat, with each team defending their half of the map. Each of the 10 players controls a character, known as a “champion,” with unique styles and abilities. The winning team must push through to the enemy base and destroy their “nexus,” a large structure within it.

Fletcher and Gagnon elevated the club to team status during the pandemic so in-school students could bond with remote learners, and everyone could connect if Harpswell Coastal Academy had a fully remote phase.

While a smaller school means a smaller pool for members, being compact has advantages. Other teams often practice from their home rigs, whereas Harpswell Coastal Academy practices are generally in person, with hands-on coaching advice.

“A bigger school would have at least 12 students on a team,” Kalil said. “Having teachers who are so invested in our personal success in the game really makes a difference.”

Local competition fuels determination, while national competition is an opportunity to educate peers about the Pine Tree State. “Players talk before the matches,” Fletcher said. “We might be facing a team from Georgia and they’ll say, ‘Wait, you’re from Maine — isn’t that where Stephen King lives?’”

← It Takes a Village: Community Based Learning at Harpswell Coastal Academy Curtains Up, Lights Dim for <em>Gaslight</em> →