207-833-3229 info@harpswellcoastalacademy.org
Zachary Perry – To the Rescue 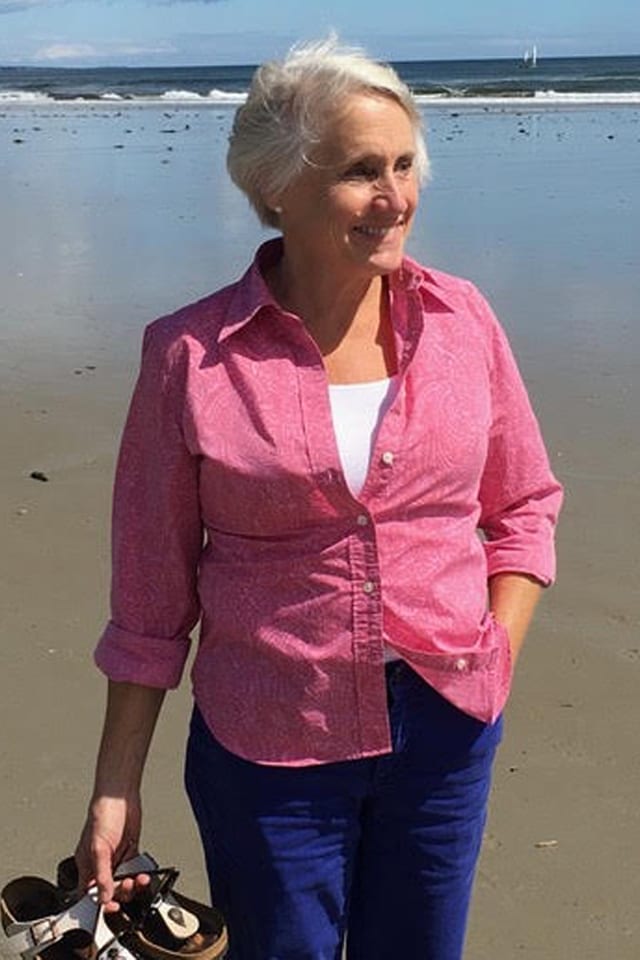 Junior Zachary Perry might characterize his emotional growth spurt as a slow burn.

He credits the ethos and mentors at Harpswell Coastal Academy (HCA) with aiding his maturity since he enrolled as a sixth grader. He also credits the influence of professional mentors — firefighting is his siren song and he’s already active with the local department.

As a toddler Zach was mesmerized by the flashing fire trucks that raced past his family’s window. By the age of 14 he was volunteering with Harpswell Neck Fire & Rescue, filling the rescue engine’ with water, fetching tools, flushing hydrants, putting up ladders, changing air tanks at a fire scene, checking the truck’s emergency equipment is packed and working, “pretty much running around like a chicken with its head cut off,” he says, proudly wearing a battered blue Harpswell Neck Rescue hat.

It was Zach’s desire to join that prompted Lieutenant Prescott McCurdy to resurrect the junior firefighter’s program. “We do weekly training and he calls me every Wednesday to ask what we are going to do that night,” says McCurdy. “He’s very ambitious and passionate, plus he takes initiative, which is what you want as a firefighter. When you show up to a scene a firefighter shouldn’t need instructions for everything — some of it has to be physical memory.”

At 18, he will be eligible to be an official volunteer firefighter — he’s already asked if he can get his “Class A” dress uniform, but McCurdy wants him to graduate high school first. “You gotta love the work,” says Zach. “No one really knows what firefighters go through…I knew that sooner or later I would see a dead body.”

McCurdy has observed how Zach has grown up since being involved with the department: “He’s become more responsible — more aware of his own actions and how they can affect others.”

An avid outdoorsman, Zach welcomes the adrenaline rush from responding to a call yet his motive is saving lives and homes: “I want to make a difference in my community – I’m planning to stay here a while.”

If you know of a student who we can recognize for their service please email Angie. 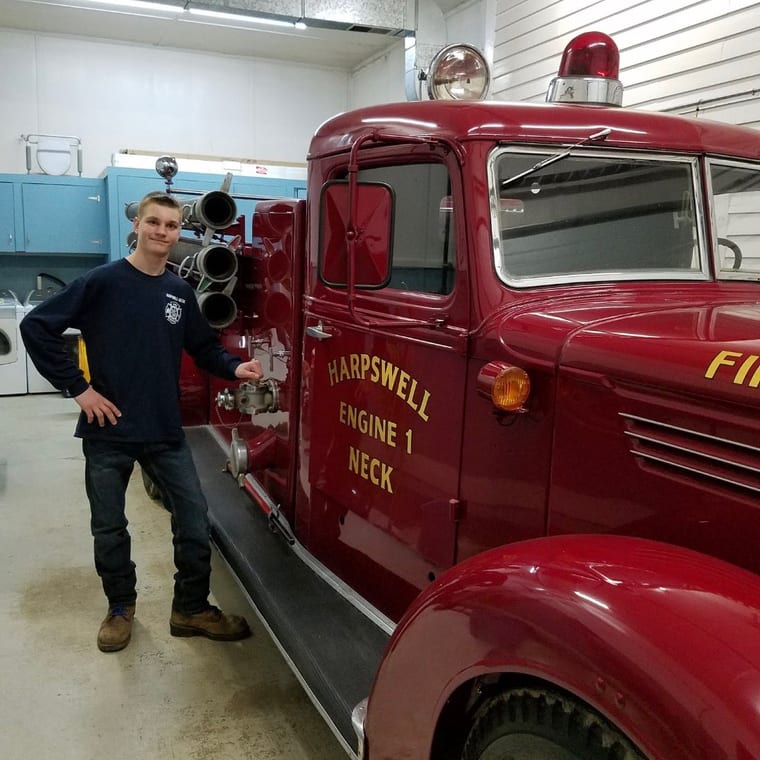 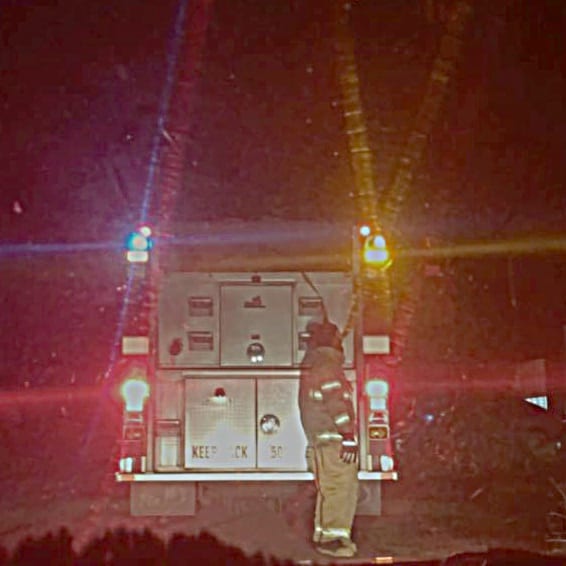